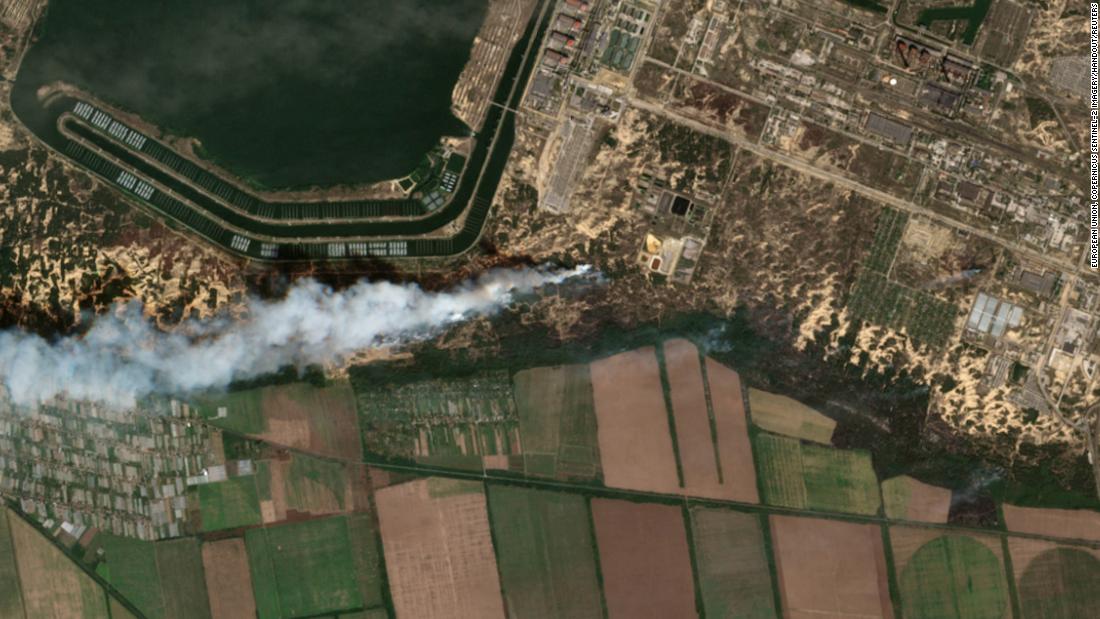 
The US State Department confirmed the death of another American citizen in the war in Ukraine.

“We can confirm the death of a US citizen in Ukraine,” a State Department spokesperson said. “Out of respect for the privacy of the family, we have no further comment at this time.”

The State Department did not release the name of the American or any details about the circumstances of their death.

This is at least the third US citizen to die in the invasion. Stephen Zabierslki was killed in May and Marine Corps veteran Willy Cancel was killed in April.

Meanwhile, two American volunteers fighting for Ukraine have been held by Russian-backed separatists in Donetsk. US citizens Alexander John-Robert Drueke, 39, from Tuscaloosa, Alabama, and Andy Tai Ngoc Huynh, 27, from Hartselle, Alabama, had been fighting alongside Ukrainian forces north of Kharkiv before they were captured.

CNN has reported that a third American US Marine veteran Grady Kurpasi is missing in action. The last time his wife and close friends had heard from Kurpasi was in April. He chose to volunteer alongside Ukrainians in Ukraine but initially did not envision himself fighting on the front lines, a family friend told CNN.