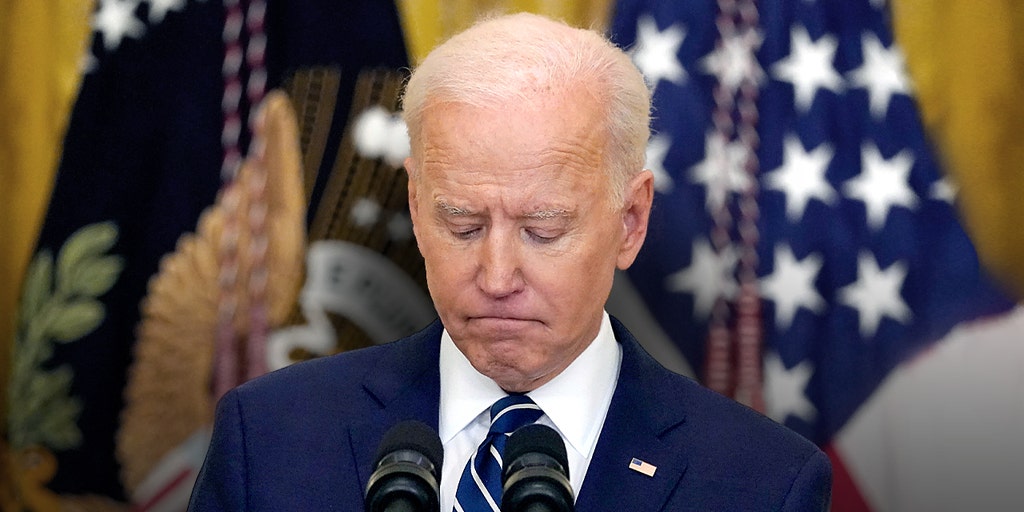 The White House remains mum on how it plans to pay for President Biden’s decision to cancel between $10,000 to $20,000 in student debt for some Americans or if future tax hikes will be needed to cover the proposal which, by some estimates, costs more than $500 billion.

Despite unveiling the policy earlier this week, administration officials have yet to clarify how the proposal will be paid for in the long term. Since the current plan calls for the government to forgive the debt, that means taxpayers are likely on the hook for much of the principal and interest is dumped on top of the nearly $31 trillion in existing U.S. debt.

Fox News Digital asked the administration again how it plans to pay for the handout.

The White House did not respond to the question, nor did it was eyeing future tax hikes to make up for Biden’s student loan handout.

Administration officials, while not addressing how the added spending will be offset, have argued in recent days that the national deficit is already plunging under Biden’s watch.

Administration officials have also claimed that the cost of Biden’s student loan handout cannot be fully accounted for since it’s unclear how many borrowers will opt to take advantage of the opportunity. They say that it remains unclear how many individuals would have paid back the full amount of their loans over time anyway.

“All of this as when it comes to costs will also depend on how many of the loans canceled were actually expected to be repaid,” said Jean-Pierre.

The National Taxpayers Union Foundation disagrees, however. The group issued an analysis earlier this week estimating that if the student loan handout adds nearly $330 billion to the deficit over the next decade, as a budget model by the University of Pennsylvania’s Wharton School of Business asserts, the average cost per taxpayer will be $2,085. But that could be on the low end. The Committee for a Responsible Budget puts the cost of the handouts at between $440 billion and $600 billion.

The fiscally conservative think tank, in particular, says the federal government will need to figure out a way in the future to make up for the forgiven loans, whether it be spending cuts or tax hikes. Much of it, the group predicts, will be via the latter.

When broken down, the data showed the sum to be significantly more for higher income brackets but still sock it to the middle class.

“Some may dispute that taxpayers bear the cost of canceling student debt. But the $329 billion cost of student debt cancellation would be $329 billion previously borrowed from the federal government and not returning to the Treasury,” the organization’s analysis states. “Policymakers will need to make up for that gap in the future with government spending cuts, tax increases, more borrowing, or some combination thereof.”

Biden announced Wednesday plans to forgive $10,000 in student debt for borrowers making less than $125,000 annually. Pell Grant recipients will receive $20,000 in debt handouts, provided their income is below the $125,000 threshold. Administration officials claim that no individual or household in the top 5% of earners will benefit from the decision.

The White House is also extending a pause on student loan payments through the end of the year. Coinciding with the announcement is a new Education Department proposal that allows borrowers to cap undergraduate loan repayment at 5% of their monthly income, adding to the cost to taxpayers of the handout.

Penn Wharton’s budget model estimates the total cost of the proposal, when accounting for loan forbearance and the new repayment cap, could be more than $1 trillion.