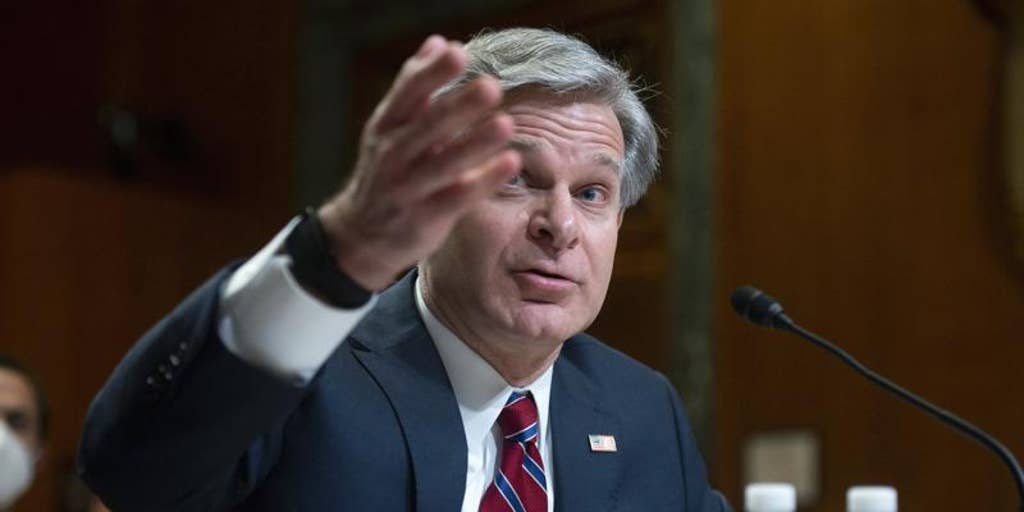 
A former Trump-era intelligence official said he believes the context of Meta CEO Mark Zuckerberg’s comments about the FBI warning him about Hunter Biden’s laptop purportedly being Russian propaganda – which led to reduced reach for the story – amounted to 2020 election interference by the bureau.

Former Director of National Intelligence John Ratcliffe told “Tucker Carlson Tonight” he put out a statement at the time the New York Post broke the story that Hunter Biden had abandoned at a Wilmington, Del., repair shop a laptop filled with lurid images and potentially damning information about foreign business dealings.

Ratcliffe said the statement, which diagnosed the story as “not Russian disinformation” was backed up by the FBI and Justice Department.

After hearing Zuckerberg tell podcaster Joe Rogan the FBI however informed him they determined the laptop story was Kremlin propaganda, Ratcliffe said he was shocked.

“To hear that, contrary to what [FBI Director Christopher Wray] was saying, and the official position of the FBI that agents were acting in contradiction to that in dealings with Facebook or telling – if whistleblowers are to be believed — FBI agents to suppress information about Hunter Biden’s laptop and to amplify damaging information about then-President Donald Trump — that is entirely inconsistent with what we all knew,” he said.

Ratcliffe added that “a lot of folks” misled the American electorate, and affirmed host Tucker Carlson’s suspicion that Wray’s bureau essentially interfered in domestic politics, which the host said is unconstitutional behavior.

“Yeah, it is election interference,” Ratcliffe responded. “And the troubling part about this, Tucker, is the FBI is the primary domestic authority for enforcing election security; making sure that people don’t interfere with the American voters and American elections. And if they’re engaged in election interference, then we’ve got a real problem.”

ZUCKERBERG SHOULD BE DEPOSED: PIRRO

In his preceding monologue, Carlson laid out what he said were other examples of questionable activity by the nation’s federal law enforcement agency, saying they appear to want to exert “control” over information sharing in the media.

He referenced several instances where the bureau acted with great force, including following the discovery of a noose-tied rope in NASCAR driver Bubba Wallace’s garage at Talladega Superspeedway in Alabama, and to “hunt down grandmothers” after the January 6 riots – remarking no one at the bureau could however “make a telephone call to [ex-Hunter business partner] Tony Bobulinski to ask questions about the laptop.”

“Why didn’t you call the guy who was on [the laptop] and ask him [if it is propaganda]?” he asked.