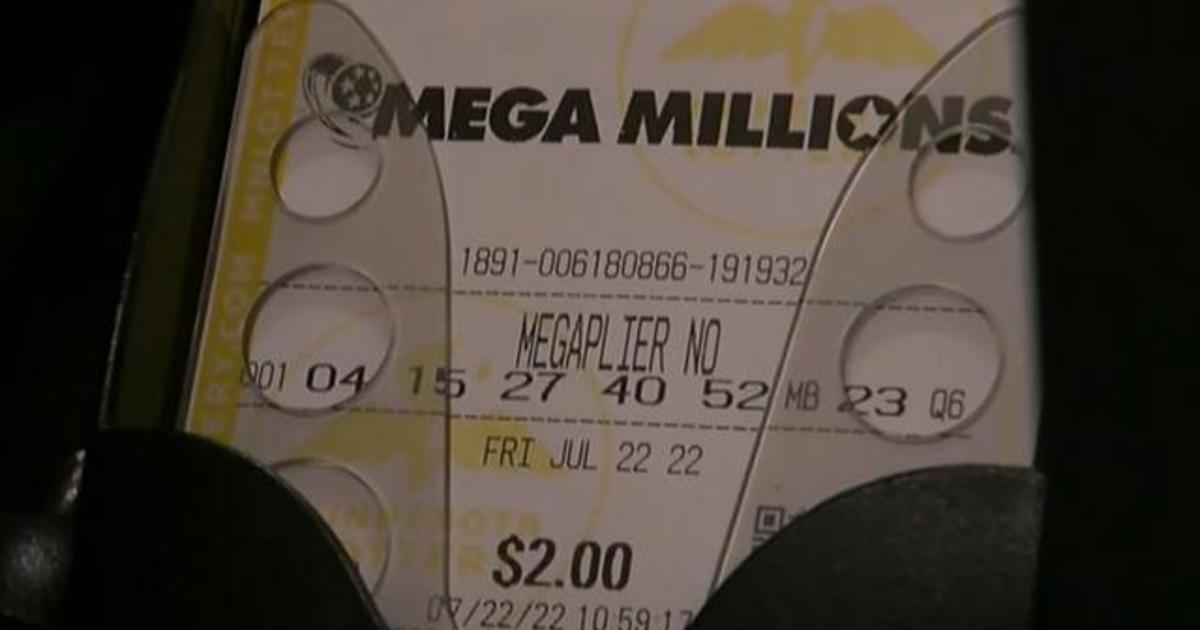 The person who won this year’s $1.3 billion Mega Millions lottery has yet to claim the jackpot nearly a month after the ticket was sold.

The unknown individual bought the winning ticket at a Speedway gas station in Des Plaines, Illinois. It marked the third-largest single winning in U.S. lottery history and the second-largest Mega Millions prize. Lottery officials said they’re still waiting to hear from the winner.

“We don’t know whether or not they even know that they won a prize,” Harold Mays, director of Illinois’ lottery, told The Guardian on Friday. “So, I encourage everybody to check your ticket.”

Mega Millions winners have a year from the drawing date to claim their prize, according to lottery rules. Winners also have 60 days to choose whether they want the money in a lump sum or smaller annual payments.

If the winner doesn’t claim the prize, each state that participates in the Mega Millions lottery will get their portion returned, according to contest rules. Mega Millions is played in 45 states as well as Washington, D.C., and the U.S. Virgin Islands. The game is coordinated by state lotteries.

For a two-week span last month, the Mega Millions captured the nation’s attention as the pot eclipsed the $1 billion mark. The frenzy led the CEO of restaurant chain Raising Cane to buy 50,000 tickets and pledging to split the pot among his workers if they won. The Mega Millions website crashed soon after the winning numbers were drawn.

It’s unclear why the winner hasn’t claimed their prize but it’s also not unheard of, lottery officials said.

“For a prize of this magnitude, it’s not unusual for the winner to take a while to claim,” Mays said in a statement earlier this month. “I’m sure they’re going through a range of emotions.”

The unknown winner isn’t the only one who cashed in from winning the Mega Millions. Retailers in Illinois generated $3.75 million in commission and bonuses from selling tickets, lottery officials said earlier this month. The Speedway that sold the winning ticket will get a $500,000 bonus, the New York Post reported.

Khristopher J. Brooks is a reporter for CBS MoneyWatch covering business, consumer and financial stories that range from economic inequality and housing issues to bankruptcies and the business of sports.