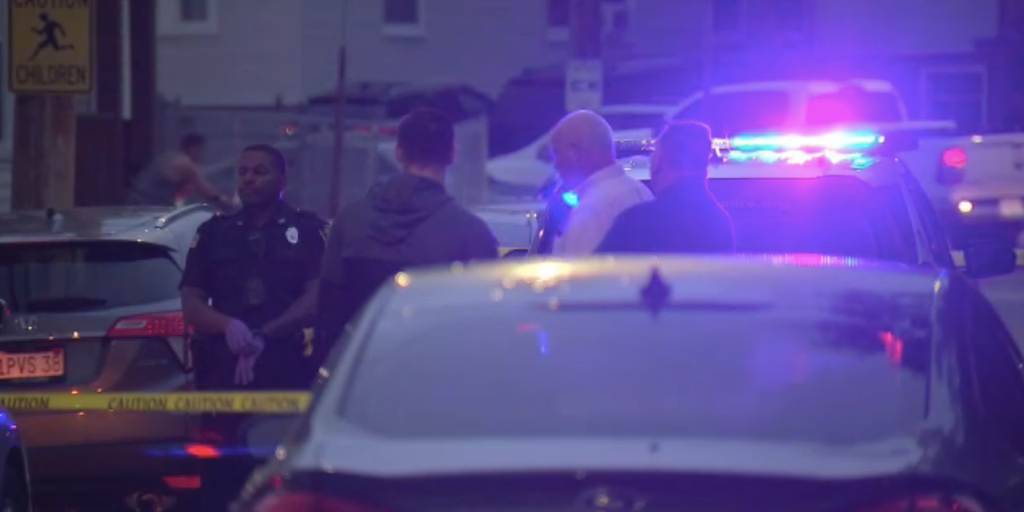 If you or someone you know is having thoughts of suicide, please contact the National Suicide Prevention Lifeline at 988.

A Massachusetts woman suspected in a triple murder-suicide earlier this week reportedly wrote a Facebook post, accusing her brother-in-law and father of abusing other family members.

Her father and brother-in-law were found dead at a home on Rockaway Street in Lynn, Massachusetts while her brother-in-law’s father was found in his car not far away. Sharifi’s body was also found nearby in her car outside of a supermarket.

On the same day, Sharifi, who died of a suspected self-inflicted gunshot wound, made the abuse accusations on Facebook, according to the Boston Globe.

Khosay Sharifi is accused of killing her father, brother-in-law and his father before turning the gun on herself.
(WFXT)

“Several months ago, I found out that my sister has been abused by her husband for 14 years (since they first met),” Sharifi wrote. “He has chocked her, slapped, kicked, swore at her & the most recent a year and a half ago has punched her in her face.”

She claimed her parents and her brother-in-law’s parents knew about the alleged abuse “all these years but have not really done much but say ‘work it out.’”

She added, “How long did he think he would get away with it? They don’t realize that abuse can affect someone not just physically but also mentally. No form of abuse is ok.”

She also claimed her father had abused her mother “verbally but mostly financially.”

At the end of the post, she cryptically wrote, “I will not deal with this nonsense.”

Her post doesn’t allude to the imminent shootings and police have not officially connected it to a motive.

The Sharifi family wrote on a page raising money for their funerals, “We have lost four loved ones in devastating and unforeseen circumstances.”

The post talks about mental health, adding, “Our family was a victim of this scenario, and now two young children are fatherless. We are absolutely traumatized, heartbroken, and lost.”