Europe is in its worst drought in 500 years, study finds – Yahoo News

Europe is in its worst drought in 500 years, study finds – Yahoo News 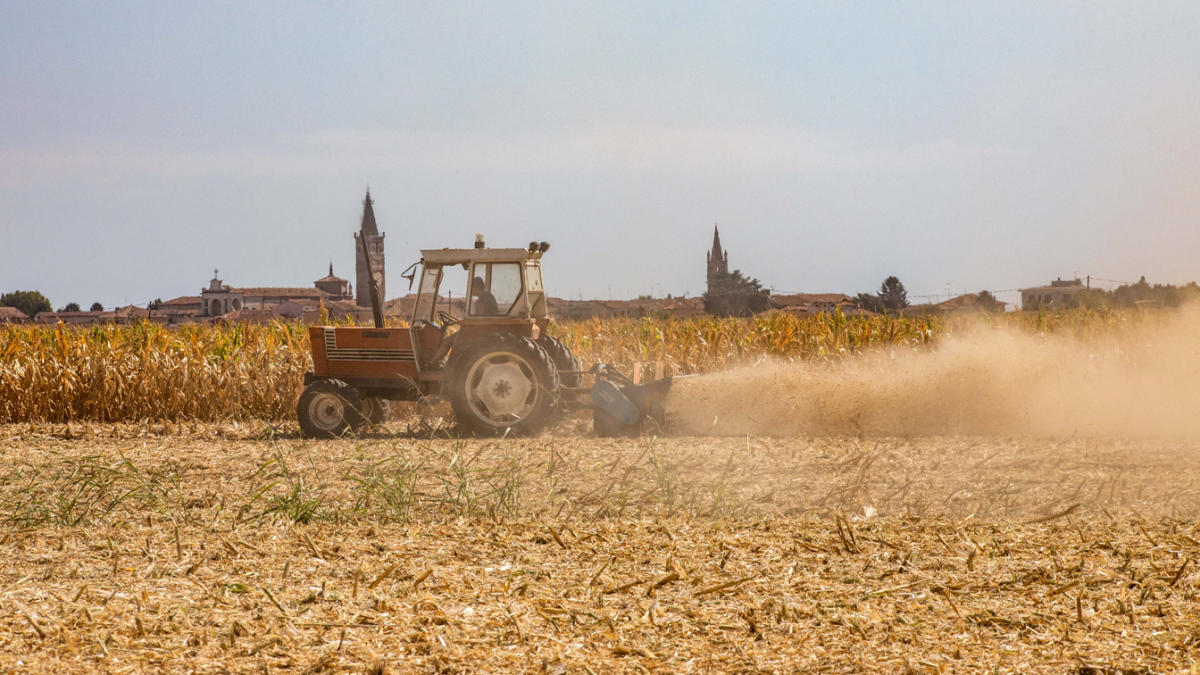 
LONDON – Europe is facing its worst drought in 500 years, with two-thirds of the continent under a “warning” or “alert,” a study by the European Commission has discovered.

Preliminary data from the European Drought Observatory found that 47% of Europe is under warning conditions, meaning the soil has a clear deficit of moisture. An additional 17% of the continent is in a state of alert, meaning vegetation is under stress.

Across Europe, hot, dry conditions have threatened livestock and increased crop failure. According to the report, grain yields are expected to fall 16% below the average for the past five years. Forecasts for soybean and sunflower yields are also set to fall by 15% and 12%, respectively.

“The severe drought affecting many regions of Europe since the beginning of the year has been further expanding and worsening as of early August,” the report said.

Countries along Europe’s Mediterranean coast, such as Italy, France and Spain, are likely to see warmer and drier conditions until November.

Gabriel added: “We are currently noticing a wildfire season sensibly above the average and an important impact on crop production. Climate change is undoubtedly more noticeable every year.”

The report also warned that most of Europe’s rivers have seen a drop in water level, with riverbeds in Germany and France drying up.

Sections of Germany’s River Rhine have completely dried up, disrupting shipping in the country’s most important inland waterway. German officials told CNN on Aug. 12 that levels of water in the river had fallen “exceptionally low.”

Receding water levels have uncovered artifacts from below the depths, including shipwrecks, world war relics and “hunger stones” — rocks placed throughout the centuries to mark water levels during historic droughts — inscribed with warnings to future generations.

One of the oldest, unearthed in the Czech Republic, is believed to be from the 15th century. The inscription on the stone reads, “If you see me, then weep.”

In early August, the French government was forced to set up a crisis team to deal with the drought after more than 100 municipalities were left short of drinking water. “There is nothing left in the pipes,” Christophe Béchu, the minister for ecological transition, said in a statement at the time. The French government described the drought as the worst the country has ever recorded.

In Britain, a ban has been imposed on the use of hoses to water gardens, fill paddling pools and wash cars. The ban, which went into effect in southern England, was introduced after reports that the River Thames had reached its lowest level in 17 years. A month earlier, the U.K. experienced several wildfires after a record-breaking heat wave.

Wildfires have been a problem elsewhere in Europe and have displaced thousands of people. Electrical blackouts and heat-related deaths have also surfaced in the past two months.

The extreme weather is unlikely to stop. In 2020, a U.N. agency predicted that annual global temperatures would be at least 1 degree Celsius (1.8 degrees Fahrenheit) warmer than preindustrial levels in each of the next five years. Another study, conducted by researchers at the University of Washington and Harvard University, said dangerous heat waves will at least triple worldwide by 2100.

Global temperatures are on the rise and have been for decades. Step inside the data and see the magnitude of climate change.