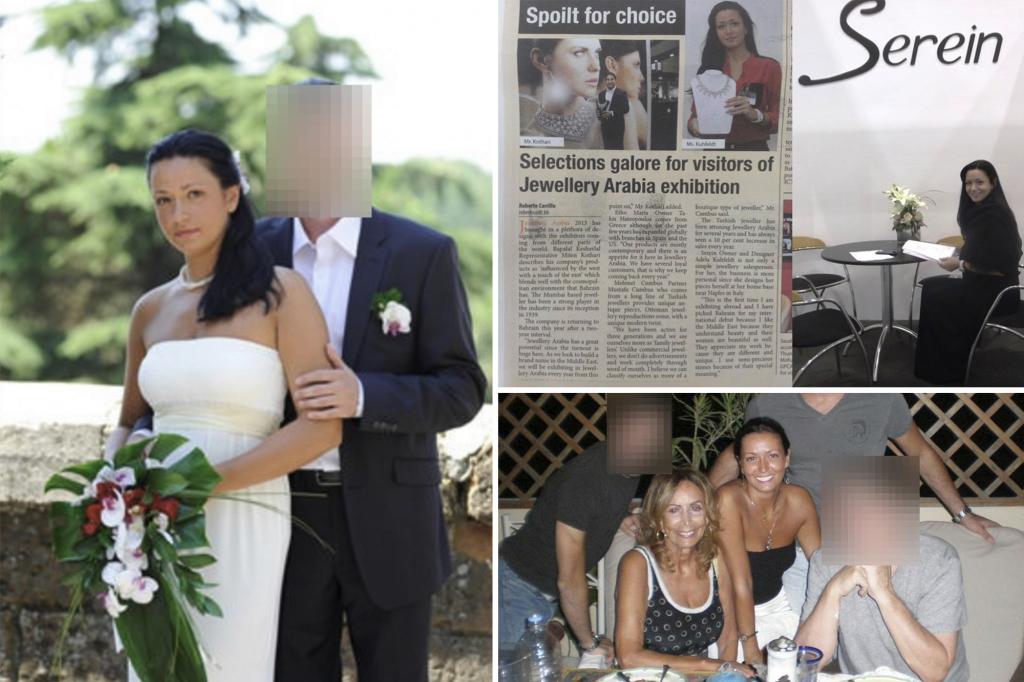 
A beautiful jewelry designer who criss-crossed Europe for 10 years was actually a Russian spy who infiltrated NATO by charming and seducing commanders.

She was known as Maria Adela Kuhfeldt Rivera but her real name was Olga Kolobova, and she was a spy working on behalf of Russia’s GRU foreign intelligence service, according to the investigative site Bellingcat, which used photo-matching software to out her.

Rivera took up residence in Rome, Malta and Paris before making Naples, Italy, her home base. She owned a jewelry boutique and talked her way into the city’s international party scene, including soirees and balls attended by NATO officers, the outlet reported.

She spoke fluent English and Italian and one unidentified officer told Bellingcat the two had a brief romance. A US Navy officer said he had a “little crush” on her.

She told European friends that she had been abandoned in Russia by her Peruvian mother and raised by an abusive family.

In 2012, Maria Adela, who was actually the daughter of a colonel in the Russian military, married a purportedly Italian man.

But he was in reality Ecuadoran and Russian, and he died mysteriously at the age of 30 due to “double pneumonia and systemic lupus”.

After his death, she settled down in Naples and began befriending NATO diplomats.

Marcelle D’Argy Smith, the former editor of Cosmopolitan magazine, was one of her unwitting friends.

“She was like a goddaughter or a niece. It was upsetting to find out,” Smith said. “She was very beautiful, very understated. She had lots of male friends, but they never seemed worthy. She was so attractive and the men looked ordinary and I never understood it.”

Colonel Sheila Bryant, then inspector general of the US Naval Forces in Europe and Africa, was suspicious of Maria Adela’s story, Bellingcat said.

She told colleagues to “limit access” to highly confidential military information around her.

Suddenly, in 2018, Maria Adela left for Moscow — and her friends in Europe haven’t seen her since. Bellingcat theorized she had her cover blown in some way by outside intelligence services.