Hungary officials warn education is becoming ‘too feminine’ – The Guardian

Hungary officials warn education is becoming ‘too feminine’ – The Guardian 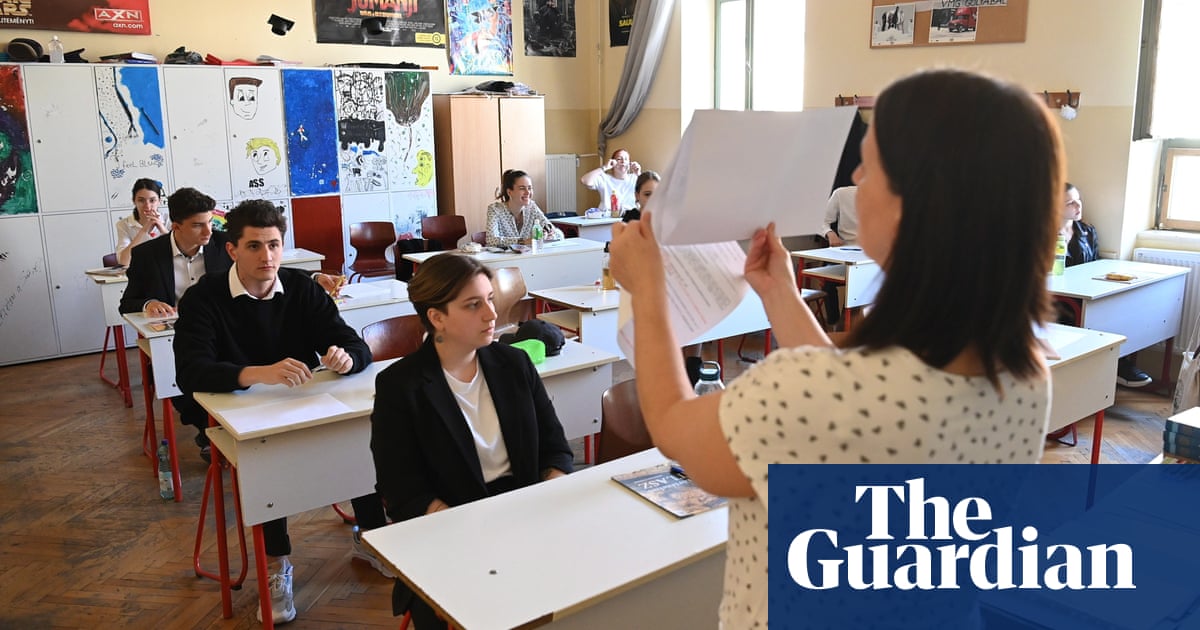 
Hungary’s state audit office has issued a report about the risks of the country’s education system being “too feminine”, saying it could hurt the development of boys and create demographic problems.

The report was issued last month but had not caught the public’s attention until a newspaper article was published on Thursday.

“The phenomenon called ‘pink education’ has numerous economic and social consequences,” states the report by the state body, which is seen as close to the nationalist prime minister, Viktor Orbán.

As in many countries, the teaching profession in Hungary is dominated by women, accounting for 82% of the country’s teachers.

“If education favours feminine traits” such as “emotional and social maturity” and “provokes the overrepresentation of women in universities, equality (of the sexes) will be considerably weakened”, the report concludes.

It warns that if boys, who, it said, are more inclined to be entrepreneurial and take risks are not allowed to develop unfettered they will be at risk of “mental and behavioural problems”.

The report adds that boyish traits of creativity and innovation are “necessary for the optimal development of the economy”.

The audit office says “pink education” could cause “demographical problems” as educated women would be unable to find similarly educated spouses, “which could lead to a decline in fertility”.

In response, the Hungarian opposition lawmaker Endre Toth said on Facebook that talk of masculine and feminine qualities was “total scientific absurdity”,.

“It is time to remove your glasses from the last century,” he added.

Orbán has promoted a “conservative revolution” since returning to power in 2010, encouraging nativism and denigrating immigrants. He has also defended a controversial law banning LGBTQ content to minors.

In 2019, the Council of Europe’s human rights commissioner noted “backsliding in women’s rights and gender equality in Hungary” following a visit.

While Hungary recently elected Katalin Novák as its first female president, it has only one woman serving as a minister, which puts it in second to last place in the EU in terms of female representation in government.