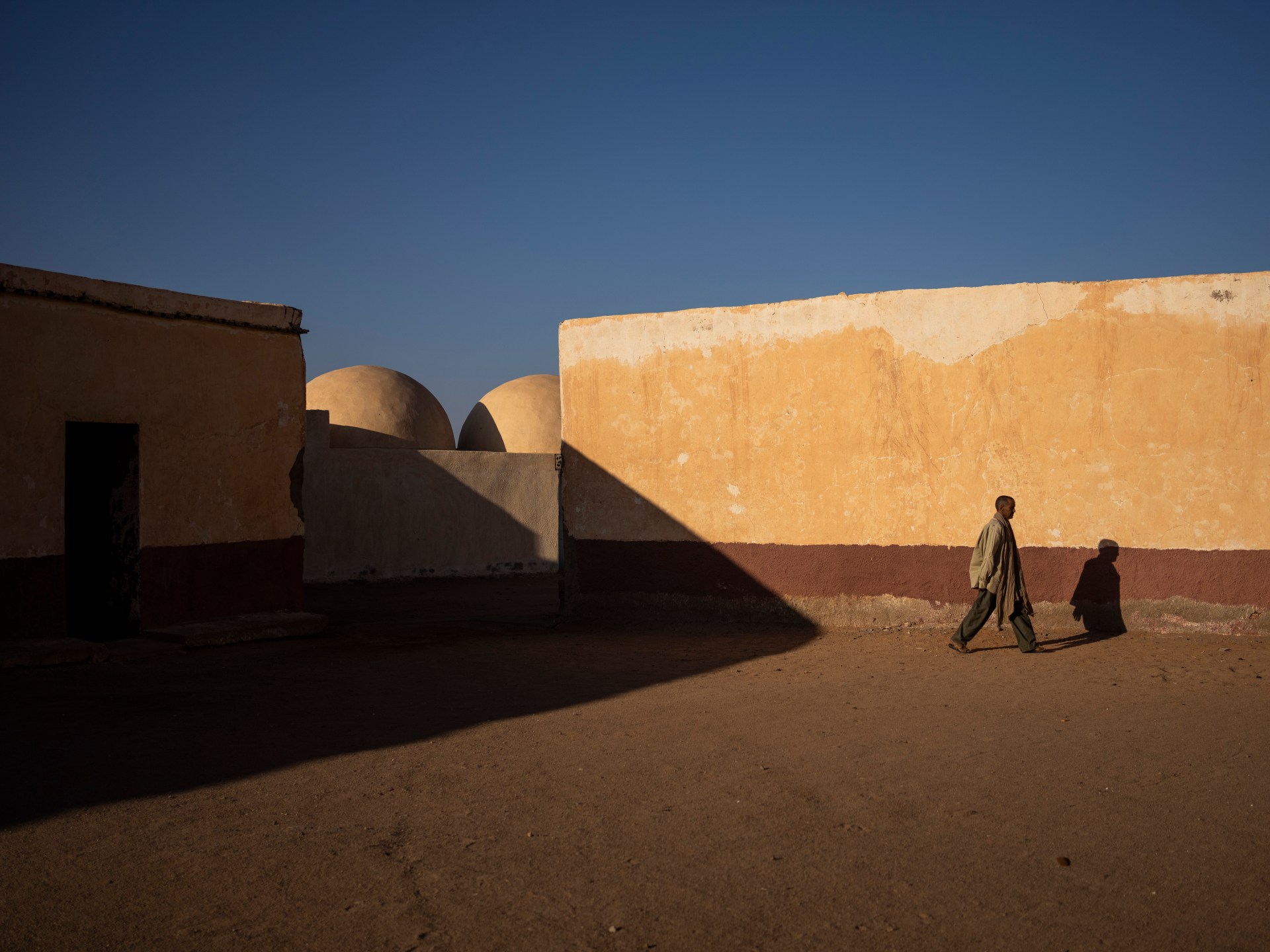 
Morocco has recalled its ambassador to Tunis for consultations and cancelled its participation in a pan-African investment conference, after Tunisia’s president hosted the head of the Polisario Front, which wants independence for Western Sahara.

Morocco, which regards Western Sahara as its territory, said on Friday that Tunisia’s decision to invite Brahim Ghali to an African development summit this weekend was “hostile and prejudicial to the fraternal relations that the two countries have always maintained” and the welcome given to Ghali “a grave and unprecedented act that deeply hurts the feelings of the Moroccan people”.

The statement added: “Tunisia, against the advice of Japan and in violation of the process of preparation and established rules, decided unilaterally to invite” the Polisario Front.

Saied spent much of Friday welcoming African leaders arriving for the TICAD conference, including Ghali who is also president of the self-proclaimed Sahrawi Arab Democratic Republic (SADR).

The row opens a new front in a series of disputes over Western Sahara that has already dragged in Spain and Germany and escalated a regional rivalry between Morocco and Algeria, Polisario’s main backer.

Tunisia has this year grown closer to Algeria, which it relies on for energy, with President Kais Saied meeting Algerian President Abdelmadjid Tebboune in July.

This weekend, Tunisia is hosting the Tokyo International Conference on African Development, which will include heads of state from several African countries.

Tunisia, in response to Morocco’s decision, announced it would also recall its ambassador to Rabat for consultation.

On Saturday the Tunisian Foreign Ministry voiced its “surprise” at Morocco’s reaction.

“Tunisia has maintained its total neutrality on the Western Sahara issue in line with international law,” it said in a statement.

“This position will not change until the concerned parties find a peaceful solution acceptable to all.”

It said the African Union had circulated a memorandum inviting all members of the grouping, including the head of the Polisario Front movement, to participate in the activities of the Tokyo International Conference on African Development Summit in Tunisia.

Also, the president of the African Commission extended a direct individual invitation to Brahim Ghali to attend the summit, the statement said.

Senegalese President Macky Sall, who is currently chair of the African Union, is scheduled to speak. The African Union recognises Western Sahara as a member, but African states are split over both the Polisario and the territory’s independence.

It is not the first time that Ghali’s travels have sparked Moroccan anger.

In April 2021, he went to Spain for treatment after contracting COVID-19, sparking a year-long diplomatic row between Spain and the North African kingdom.

That only ended after Madrid dropped its decades-long stance of neutrality over Western Sahara – a former Spanish colony – and backed a Moroccan plan for limited self-rule there.

Gaining recognition for its sovereignty over Western Sahara has long been Morocco’s most treasured foreign policy goal. In 2020, the United States recognised its sovereignty in return for Morocco agreeing to closer ties with Israel.