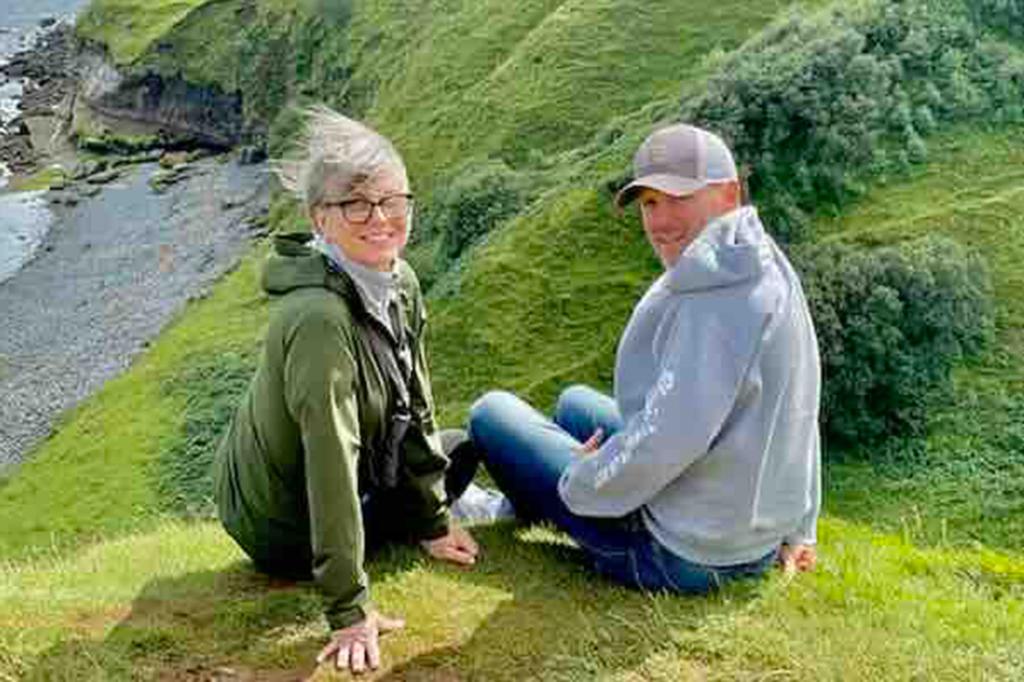 
Three American tourists from Illinois died in Scotland when their car collided with a truck in the Scottish highlands earlier this month, police said.

The collision took place on a roadway south of Newtonmore on Aug. 10.

The three have been identified as Kathryn Bastion-Strong, 46, her brother, Jared Bastion, 45, and their mother, Mary-Lou Mauch, 75.

The truck driver, an unidentified 59-year-old man, was not injured in the crash, the Daily Mail reported.

Bastion, a chef from Champaign, Illinois, was described as a devoted father who left behind three young sons.

A GoFundMe has been set up to benefit the family.