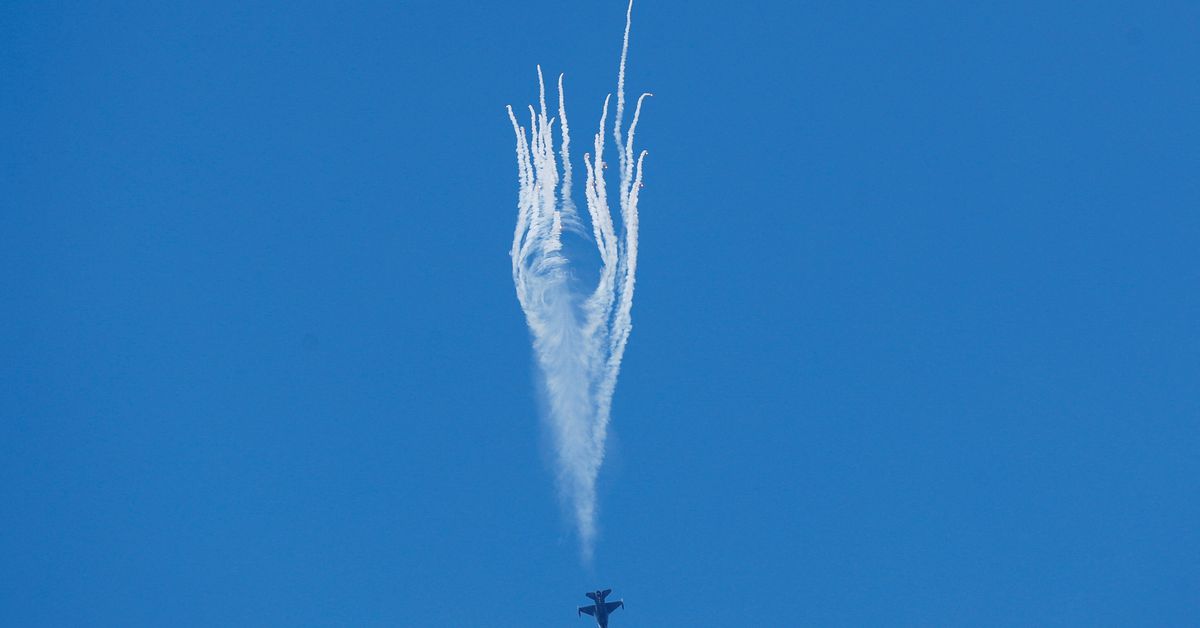 
MALACKY, Slovakia, Aug 27 (Reuters) – Slovakia signed a deal on Saturday under which fellow NATO states the Czech Republic and Poland will police its skies as Bratislava withdraws its Soviet-made MiG-29s from service, potentially freeing up the old jets to send to Ukraine.

Slovakia has said it is ready to send the 11 MiG fighters to Ukraine, whose military has long relied on Soviet-era equipment and which has appealed for more supplies from NATO nations to boost its ability to battle invading Russian forces.

Slovak Defence Minister Jaroslav told reporters at an air show on Saturday that Bratislava remained ready to send the planes to neighbouring Ukraine but no deal had yet been reached.

“There is a political will, and it makes sense, to help those who need help,” Nad said. “The possibility is on the table, and once there is an agreement we will inform you.”

Western nations and their allies have been boosting military aid to Ukraine with cash, equipment and training in the more than six-month-old conflict with Russia.

Nad, who valued the MiGs at about 300 million euros ($299 million), has said Slovakia would seek some financial or material compensation for its donations to support the modernisation of its military.

Under Saturday’s deal with Slovakia’s neighbours, the Czech Republic and Poland will police its skies from September while Slovakia awaits delivery of 14 new, U.S.-made F-16 fighters. The F-16 deal was signed in 2018 and the jets are due for delivery in 2024. read more

Reporting by Jiri Skacel in Malacky and Jason Hovet in Prague; Editing by Edmund Blair