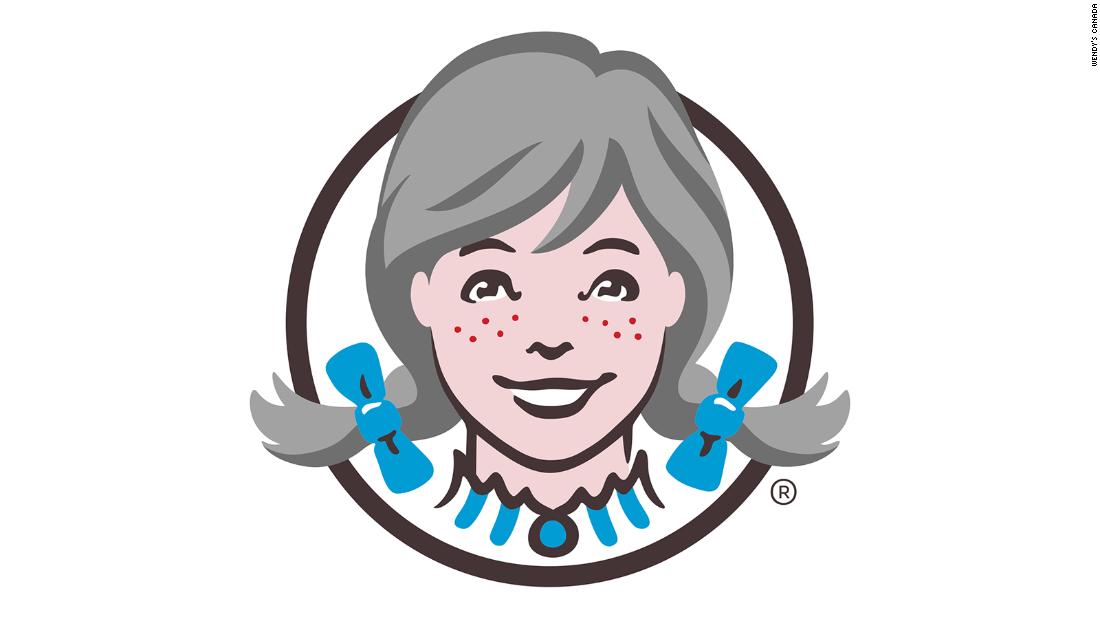 The fast food giant’s Canada unit posted a new profile picture on its Twitter feed Thursday that gave Wendy’s iconic red pigtails a gentle gray shade. The company posted the picture, with the hashtags #LisaLaFlamme and #NewProfilePic and the caption “Because a star is a star regardless of hair colour,” using two star emojis. It had more than 45,000 likes on Saturday.

LaFlamme worked at Bell Media as a reporter and news anchor on CTV National News for more than 30 years, the last 11 as its anchor. This month, she revealed that she was told on June 29 that her contract was ending, bringing her career at the network to a sudden end.

In an August 15 video posted to Twitter, LaFlamme said she was “blindsided” by the decision to let her ago, and that it was “crushing to be leaving CTV in a manner that’s not my choice.”

The news that her contract was not renewed has received significant blowback in Canada, with claims that her decision to stop coloring her hair blonde during the pandemic was a major factor in the company’s decision. “At 58, I still thought I’d have a lot more time to tell more of the stories that impact our daily lives,” LaFlamme said in the video.

In a statement, Bell Media’s President and Chief Executive Officer Mirko Bibic said LaFlamme’s hair color had nothing to do with the company’s decision to let her go. “That is not the case,” he said, adding that the company is implementing an independent review.

CNN has reached out to Bell Media for comment.

A Bell Media executive, Michael Melling, is taking a leave from the company after The Globe and Mail reported that he asked who approved the decision to “let Lisa’s hair go grey.” Melling, vice president of Bell Media, CTV’s parent company, started heading the news division in January. He was the one who informed LaFlamme that she would no longer hold her role on the newscast.

Wendy’s is not the only brand in Canada to show its support for LaFlamme. Though the former news anchor was not specifically mentioned in it, Dove Canada launched a campaign last week asking its followers to turn their profile pictures to greyscale, and donated $100,000 to an organization advocating for inclusive workplaces for women.

The Sports Illustrated Swimsuit Twitter account retweeted its cover of this year’s swimsuit edition featuring Maye Musk, Elon Musk’s mother who also has gray hair, with the comment that “We’re going grey with @Dove in support of women aging confidently on their own terms.”

Dove’s Canada Twitter acount responded to the Wendy’s tweet with one of its own: “Looks Beautiful, Wendy!” it says, with the hashtag #KeepTheGrey. It had almost 6,000 likes on Saturday.