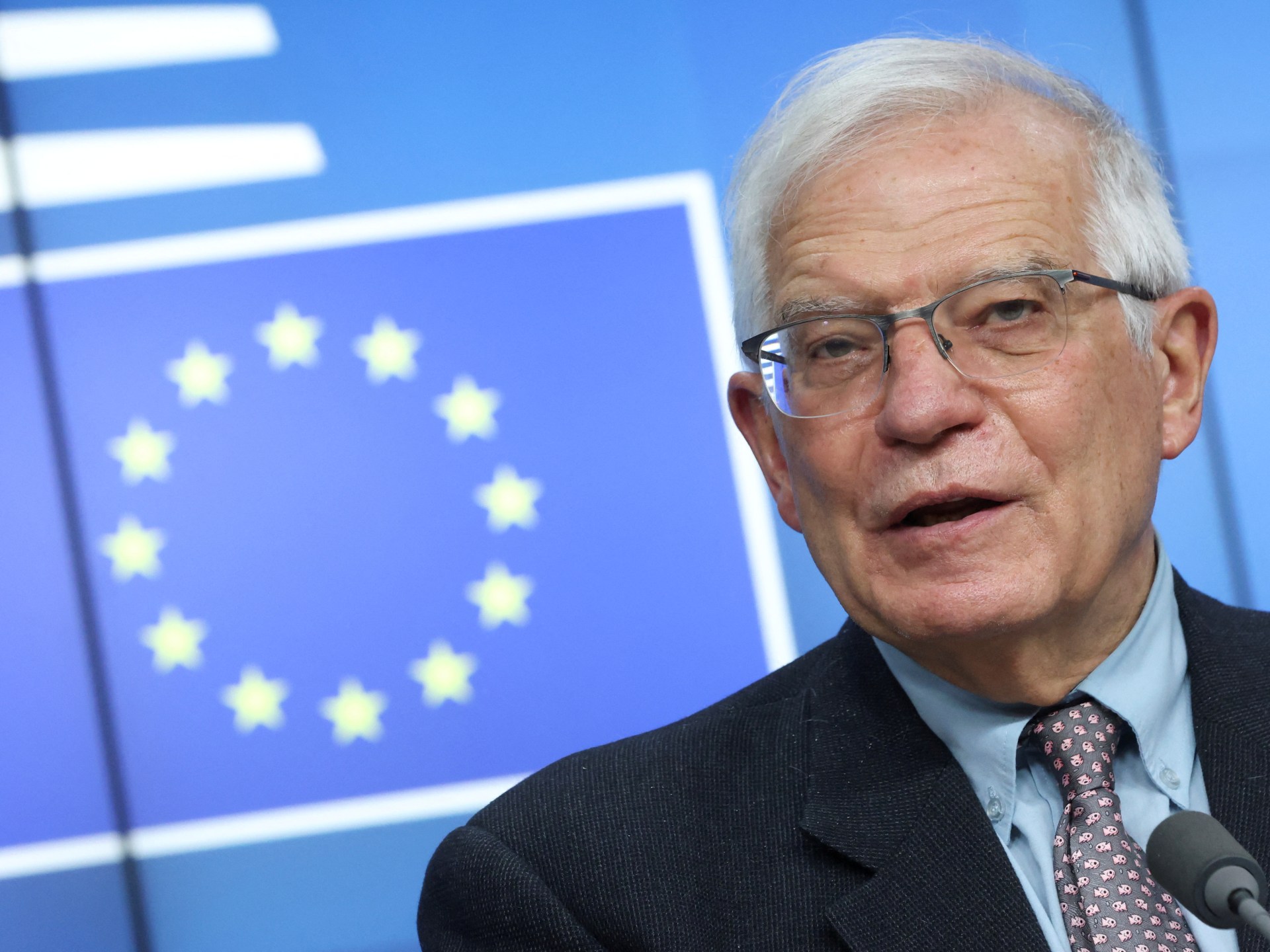 
Serbia and Kosovo have settled an ethnic dispute over the movement of citizens across their border, European Union foreign policy chief Josep Borrell has said.

“We have a deal,” Borrell said in a tweet Saturday. “Under the EU-facilitated Dialogue, Serbia agreed to abolish entry/exit documents for Kosovo ID holders and Kosovo agreed to not introduce them for Serbian ID holders.”

“Kosovo Serbs, as well as all other citizens, will be able to travel freely between Kosovo & Serbia using their ID cards. The EU just received guarantees from PM [Albin] Kurti to this end,” he wrote.

The two West Balkan countries have been at loggerheads after Kosovo planned to stop recognising Serbian identity documents at the start of August. Serbian authorities do not recognise Kosovan documents.

In response, Serb fighters blocked access to two border crossings in northern Kosovo, which is predominantly populated by Serbs. Kosovo’s police reported that unidentified perpetrators fired shots at Kosovan officers. No one was injured.

Tensions eased after Pristina agreed to continue to recognise Serbian-issued number plates and documents for Kosovan citizens for another 30 days.

Belgrade and Kosovo’s Serb minority concentrated in the country’s north claim entitlement under a 2013 agreement to an association of semi-autonomous majority-Serb municipalities, which Pristina has refused to implement.

Launched in 2011, the EU-led Belgrade-Pristina Dialogue aims to normalise relations between the Western Balkan neighbours.

Kosovo, which is predominantly inhabited by ethnic Albanians, broke away from Serbia in 1999 and declared independence in 2008.

Serbia has not recognised Kosovo’s independence and continues to lay claim to the territory. Most EU countries recognise Kosovo as a separate state.