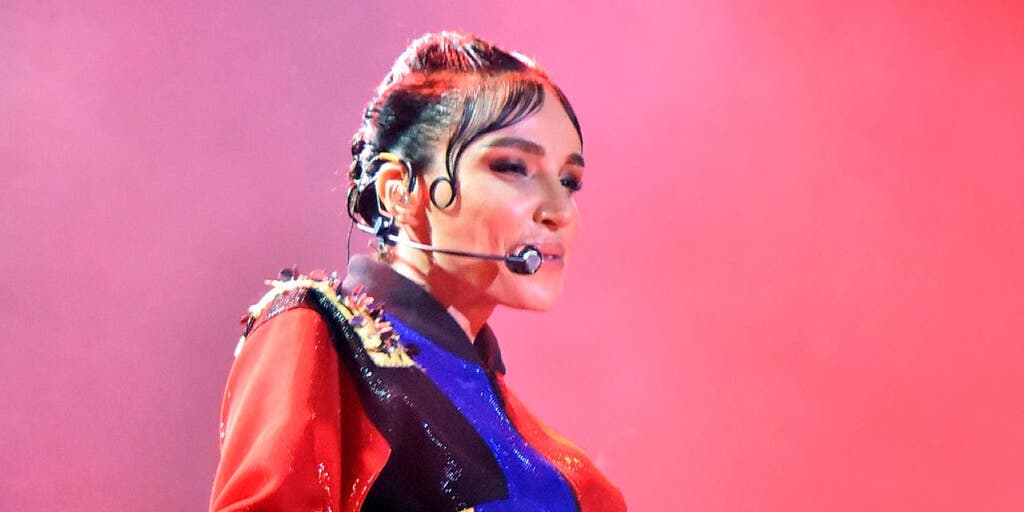 A Turkish pop star has reportedly been arrested on charges of “inciting hatred” in response to a joke she told about religious schools in the country.

Gulsen, a 46-year-old pop star in Turkey was taken away from her home in Istanbul for questioning and formally arrested late Thursday after she joked at a concert in April that one of her musicians’ “perversion” stemmed from attending an Islamic school.

“He studied at an Imam Hatip (school) previously,” the singer said. “That’s where his perversion comes from.”

A video of the singer’s comment began circulating on social media recently, with a hashtag calling for her arrest.

Turkish pop star Gulsen performs during a concert in Istanbul, on April 10, 2016. Gulsen, whose full name is Gulsen Colakoglu, has been arrested Thursday, Aug. 25, 2022, on charges of “inciting hatred and enmity” over a joke she made about Turkey’s religious schools.
(AP Newsroom)

Gulsen was reportedly escorted to prison and is awaiting trial.

The arrest sparked outrage on social media. Government critics said the move was an effort by Turkish President Recep Tayyip Erdogan to consolidate support from his religious and conservative ahead of elections in 10 months.

Gulsen apologized for the offense the joke caused but said her comments were seized on by those wanting to deepen polarization in the country.

During her questioning by court authorities, Gulsen rejected accusations that she incited hatred and enmity, and said she had “endless respect for the values and sensitivities of my country,” the state-run Anadolu Agency reported.

Gulsen’s request to be released from custody pending the outcome of a trial was rejected.

The spokesman for Erdogan’s Justice and Development party, known by its Turkish acronym AKP, appeared however, to defend the decision to arrest the singer, saying “inciting hatred is not an art form.”

“Targeting a segment of society with the allegation of “perversion” and trying to polarize Turkey is a hate crime and a disgrace to humanity,” AKP spokesman Omer Celik tweeted.

Associated Press contributed to this report