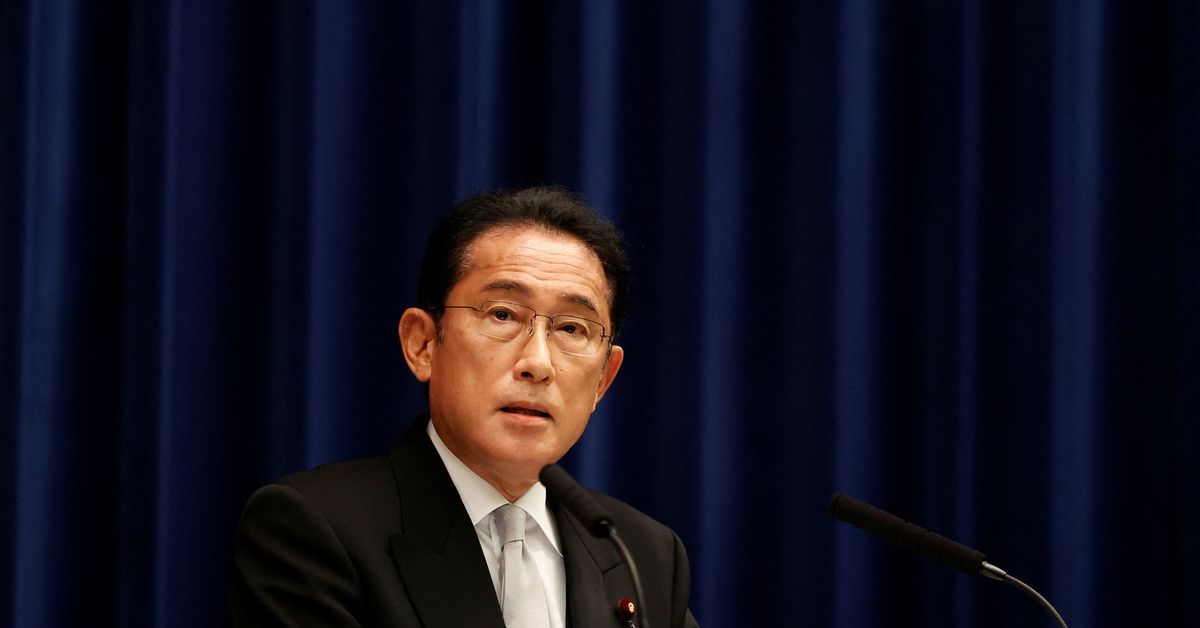 
TUNIS, Aug 27 (Reuters) – Japan pledged $30 billion in aid for development in Africa on Saturday, saying it wants to work more closely with the continent, with the rules-based international order under threat after Russia’s invasion of Ukraine.

“If we give up on a rules-based society and permit unilateral changes of the status quo by force, the impact of that will extend not only through Africa, but all the world,” Kishida said by videolink after testing positive for COVID-19.

Kishida said the $30 billion would be delivered over three years, promising smaller sums for food security in coordination with the African Development Bank.

The summit has given Tunisian President Kais Saied his biggest international platform since his 2019 election and comes after he seized broad powers, formally enshrined through a constitutional referendum, a move his critics call a coup.

Speaking on Friday at a joint press conference with his Japanese counterpart, Tunisian Foreign Minister Othman Jerandi repeatedly emphasised Tunisia’s commitment to democracy, which has been questioned by Saied’s critics.

The summit has triggered a row between Tunisia and Morocco, which was angered by Saied’s decision to invite the Polisario movement that seeks independence for Western Sahara, a territory Rabat regards as its own.

Morocco and Tunisia have recalled their ambassadors from each other’s countries for consultations. Rabat said the decision to invite Polisario leader Brahim Ghali was made against Japan’s wishes. Tokyo has yet to comment.

Tunisia is itself in need of financial support as it faces a looming crisis in public finances that has been worsened by the global squeeze on commodities. This week long queues have formed at petrol stations amid a fuel shortage, while shops have started rationing some goods.

Reporting by Nayera Abdallah in Cairo, Elaine Lies and Kentaro Sugiyama in Tokyo and Angus McDowall in Tunis; Editing by Frances Kerry and William Mallard