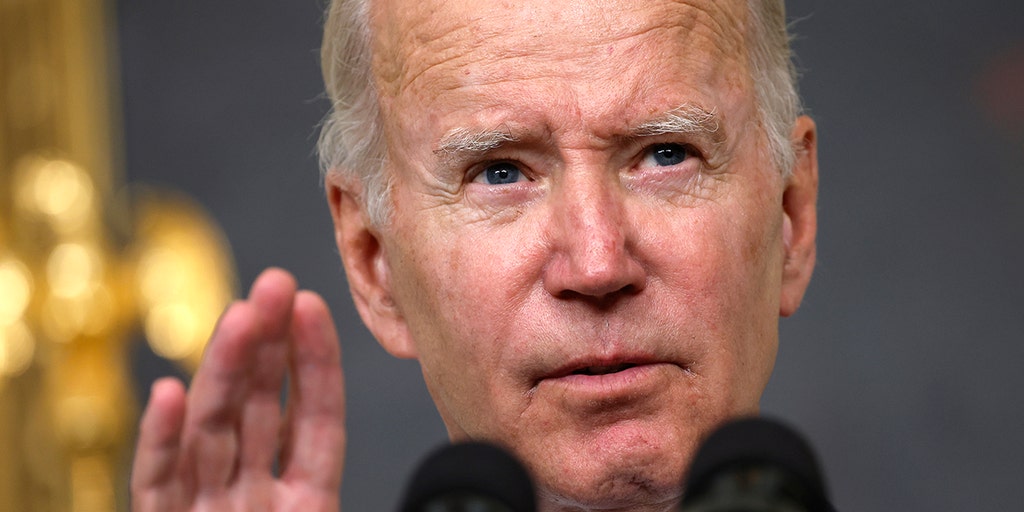 The Biden administration has announced plans to establish a new ambassador-at-large position to represent the Arctic region amid growing geopolitical tensions with two other large players in the area, China and Russia.

“To further American interests and cooperation with Allies and partners in the Arctic, and after extensive consultations with Members of Congress, local and federal government officials, and external stakeholders, the President plans to elevate the Arctic Coordinator position by appointing an Ambassador-at-Large for the Arctic Region, subject to the advice and consent of the Senate,” the State Department wrote in a press release on Friday.

It explained that a “peaceful” and “prosperous” Arctic region is of “critical strategic importance” to the United States as well as a “priority” for Secretary of State Antony Blinken.

The State Department said that “combating climate change” was also a contributing factor to establishing the new position.

The administration wrote that the duty of the new ambassador will be to “advance” U.S. policy in the region while engaging with counterparts in Arctic and non-Arctic nations as well as indigenous groups.

“We look forward to continuing our strong partnership with the Congress to swiftly confirm the Ambassador-at-Large, once a nomination is sent to the Senate,” the press release added.

The new position comes at a time when Russia is aggressively staking claims of new sea lanes that have opened in the Arctic due to receding ice while China has billed itself as a “near-Arctic state” as it expands its control in the region, New York Post reported.

The White House did not immediately respond to a request for comment from Fox News Digital.