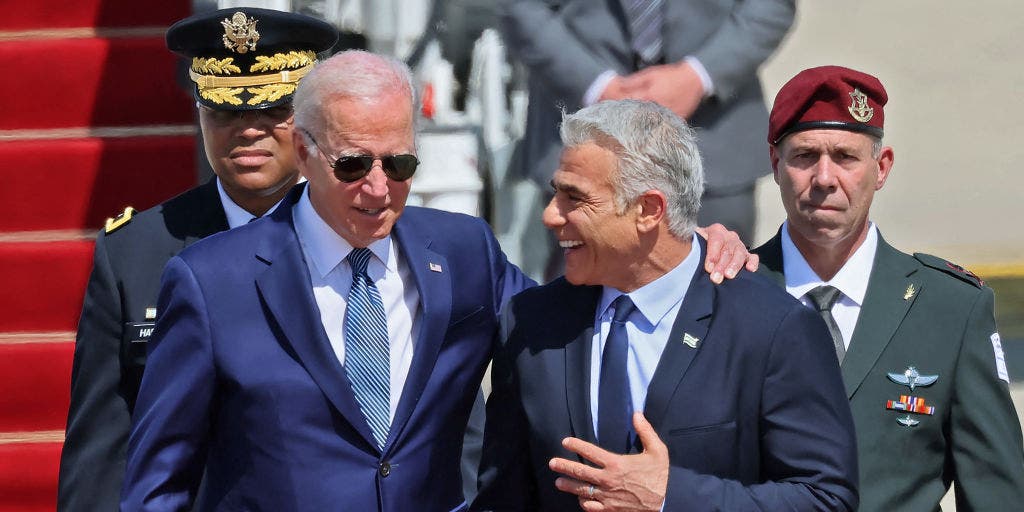 Israeli Prime Minister Yair Lapid is hoping to talk to President Biden about the new Iran nuclear deal that appears to be nearing fruition, but lately, he has not had much luck, according to reports.

According to The Jerusalem Post, Lapid has been unable to get Biden on the phone, with the White House first blaming the president’s recent vacation — which ended on Wednesday. With both men set to speak at the United Nations General Assembly in September, Lapid is hoping for an in-person meeting.

Israel has been pessimistic about recent developments with the Iran nuclear deal, as Iran and P5+1 nations go back and forth in an attempt to finalize terms. Still, Lapid has been hopeful that the communications his administration has had with White House officials have been impactful.

“This is a bad deal,” Lapid said at a meeting of the Yesh Atid party, while recognizing that as the U.S. responded to recent demands from Tehran, “[t]he Americans accepted a large part of what we wanted them to put into the draft and that is a welcome change.”

Lapid and Biden met during the president’s trip to Israel in July, and the two men held a joint press conference, but that was before the European Union offered its “final” proposal for the Iran deal. Since then, the Israeli prime minister has had conversations with the leaders of Germany and France, who are part of the negotiations along with the U.S., United Kingdom, Russia, and China.

Following his talk with French President Emmanuel Macron, Lapid tweeted that they “discussed the importance of preventing Iran from acquiring a nuclear weapon.”

ISRAELI PM TO FOX: ‘WE WELCOME THE US STRIKES AGAINST THE IRANIAN REVOLUTIONARY GUARDS IN SYRIA’

Macron has acknowledged that the present state of the deal does not address certain issues, including Iran’s ballistic missile program. Still, he claimed that the deal as it stands would be “useful and is better than no agreement,” the Post reported.

The Defense Ministry told the Post that Ganz pushed for increasing Israel’s capabilities of taking on Iran, stressing “the importance of maintaining and advancing operation capabilities for both defensive and offensive purposes in [the] face of Iran’s nuclear program as well as its regional aggression.”