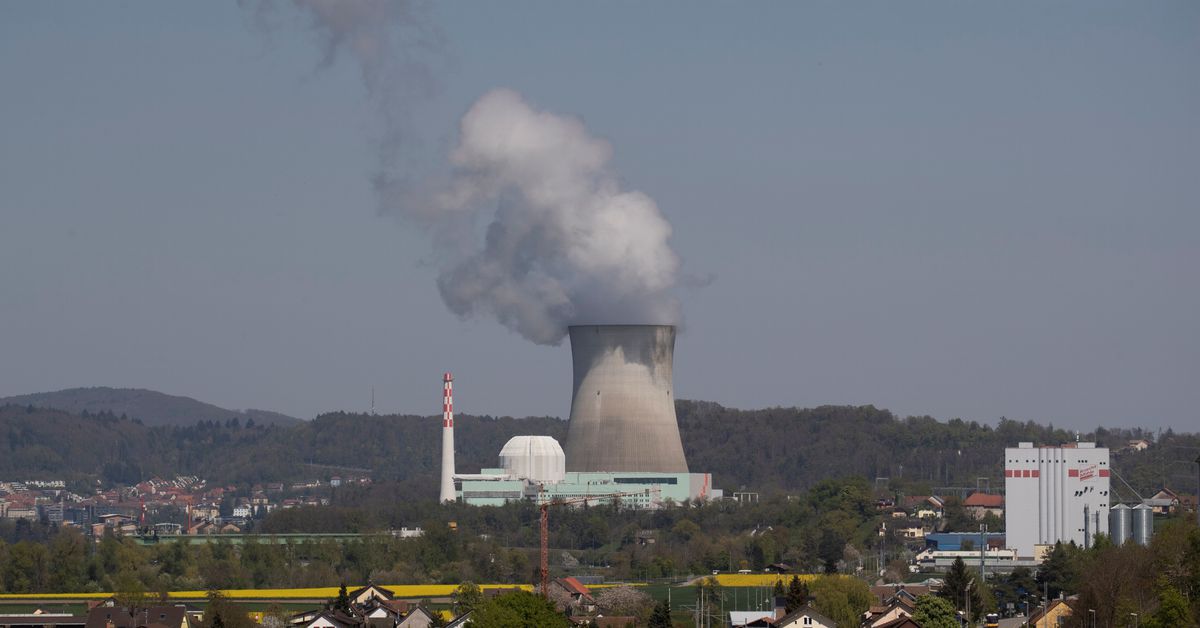 GENEVA, Aug 28 (Reuters) – A group of Swiss politicians has formed ‘Stop Blackouts’, which will launch a petition seeking a revision to the country’s energy policy to guarantee adequate power supplies and keep nuclear as part of the mix.

Switzerland plans to close its five nuclear reactors following a 2017 decision prompted by safety concerns after the 2011 nuclear disaster in Fukushima, Japan, and has already shut one reactor.

Under Swiss direct democracy, its constitution can be changed via referendum if 100,000 signatures are collected within 18 months, although an outcome takes years.

Stop Blackouts said it plans to launch its petition on Tuesday. Five of the group’s six committee members are lawmakers from centre and right-wing parties.

“Until recently, Switzerland had safe and virtually CO₂-free electricity production: the environmentally and climate-friendly combination of hydro and nuclear power is to be abandoned for no reason at all,” the website of Stop Blackouts said.

“We cannot do without nuclear power plants,” Vanessa Meury, president of the Stop Blackouts committee and the only committee member who is not a politician, told Swiss newspaper SonntagsZeitung.

The change of constitution sought by the group would render Bern officially responsible for guaranteeing energy supply, using “any form of climate-friendly electricity generation”.

On Tuesday the government is set to unveil a plan to cope with potential energy shortages caused by the war in Ukraine, which is expected to prioritise voluntary cuts by consumers. Switzerland produces more power than it consumes but is reliant on neighbours for imports in winter.

The country could resort to rolling four-hour regional blackouts in the case of shortages, a senior utility sector official said in July. read more