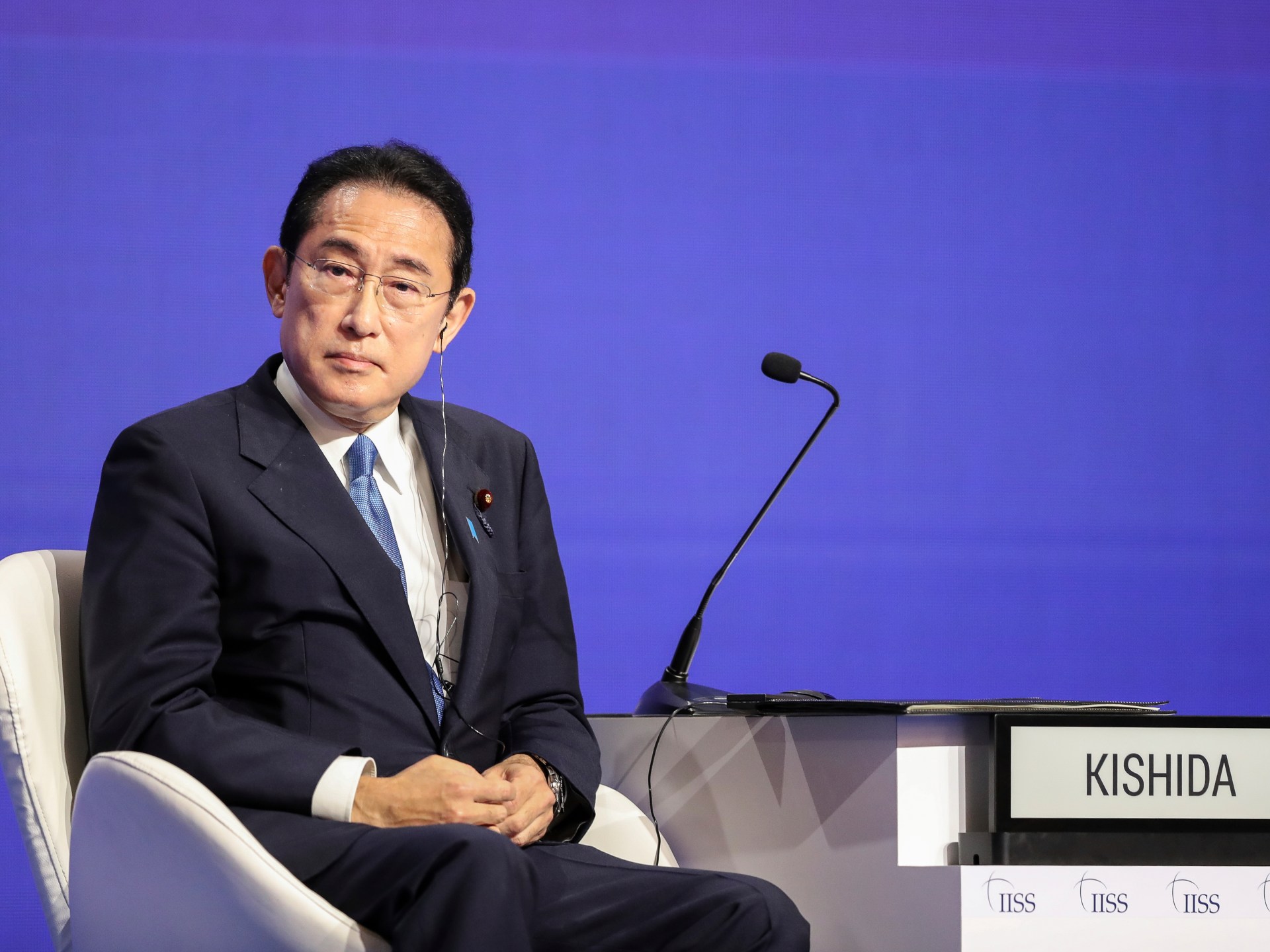 
Japan will push for an African seat at the United Nations by using its place on the world body’s Security Council.

“Japan reiterates its determination to redress the historical injustice against Africa of not being represented through a permanent membership on the Security Council,” Prime Minister Fumio Kishida told the Tokyo International Conference on African Development in Tunis, Tunisia on Sunday.

“In order for the UN to work effectively for peace and stability, there is an urgent need to strengthen the UN as a whole through Security Council reform,” he said.

The UN faces “a moment of truth”.

In June, Japan was one of the five countries elected to hold a non-permanent seat on the UNSC for the years 2023 and 2024.

The UNSC is made up of 15 members, five of whom are permanent and have veto-wielding power: the United States, Russia, China, France and the United Kingdom.

The other 10 positions are filled by countries for two-year stints, five of which are announced each year.

Speaking live on video from Tokyo after testing positive for COVID-19 days earlier, Kishida reiterated a pledge announced on Saturday to invest some $30bn in Africa over the next three years, promising smaller sums for food security in coordination with the African Development Bank.

He also announced Japan would appoint a special envoy to the Horn of Africa, where a long drought has prompted the UN’s weather agency to warn last week of an “unprecedented humanitarian catastrophe”.

Kishida said Japan would pump $8.3m into the troubled but gold-rich Liptako-Gourma tri-border area between Mali, Niger and Burkina Faso, which has been ravaged by attacks from armed groups in recent years.

The aid will aim to “develop good cooperation between residents and local authorities” and help improve administrative services for the area’s five million residents, he said.

The Japanese leader also promised aid to train police officers and support “fair and transparent” elections across the continent, pledging Japan’s support for the rule of law in Africa.

LocalBitcoins to Shut Down After 10 Years of Operation