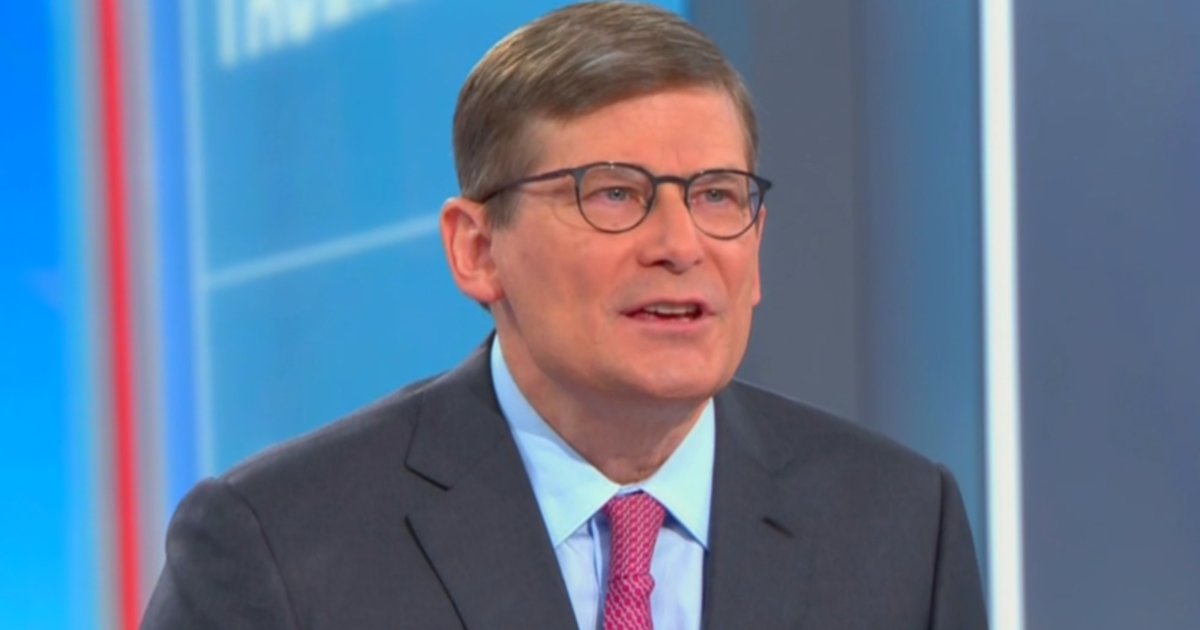 Two days after a federal judge unsealed a redacted version of the affidavit that was offered to justify the FBI’s search of Donald Trump’s residence Mar-a-Lago, the country’s former intelligence chief discussed its contents and the potential concerns it raises for national security.

CBS News senior national security contributor Michael Morell, who served as deputy director of the CIA during the Obama administration and led the bureau as acting director more than once between 2011 and 2013, indicated on “Face the Nation” on Sunday that the affidavit pointed to “a sloppiness” in the way classified material was handled by the Trump White House.

Morell, a key CIA analyst for former President George W. Bush throughout his time in office, said the protocols governing access to classified information during Bush and Obama’s tenures “were very rigorous and strict,” and careful records were kept to track “where it was” at any given time.

“That’s normally what happens,” he said. But he noted, “That didn’t happen in this case, it sounds to me.”


Several media organizations, including CBS News, pushed for the release of the affidavit that was used to justify the Aug. 8 search at Trump’s primary residence at Mar-a-Lago. Although the Justice Department had argued to keep it sealed, federal Magistrate Judge Bruce Reinhart ordered portions of the affidavit unsealed, which occurred on Friday, Aug. 26.

Classified documents were found in 14 of 15 boxes that the National Archives and Records Administration recovered this past January, according to the affidavit, which added that “several of the documents also contained what appeared to be [Trump’s] handwritten notes.” The affidavit also states that  an initial review of the documents last May found some marked “HCS,” which is a “control system designed to protect intelligence information derived from clandestine human sources.”

Morell said the “HCS” and “SCI,” meaning human control system and special intelligence, markings noted in the affidavit also “jumped out at [him],” because documents with those labels are typically managed with a heightened level of care.

“Human control system means information from CIA spies, and SCI means information from technical operations of the National Security Agency. This is the most sensitive material of the United States intelligence community,” he explained. “I think they were vulnerable even at the White House. Since they seem to have mishandled at the White House as well, we have to look at that as well as Mar-a-Lago.”

The former CIA official also said that, while there are channels for a president to declassify documents without involving the larger intelligence community, “there’s an appropriate way to do it” and some routes run the risk “of mishandling classified information.”