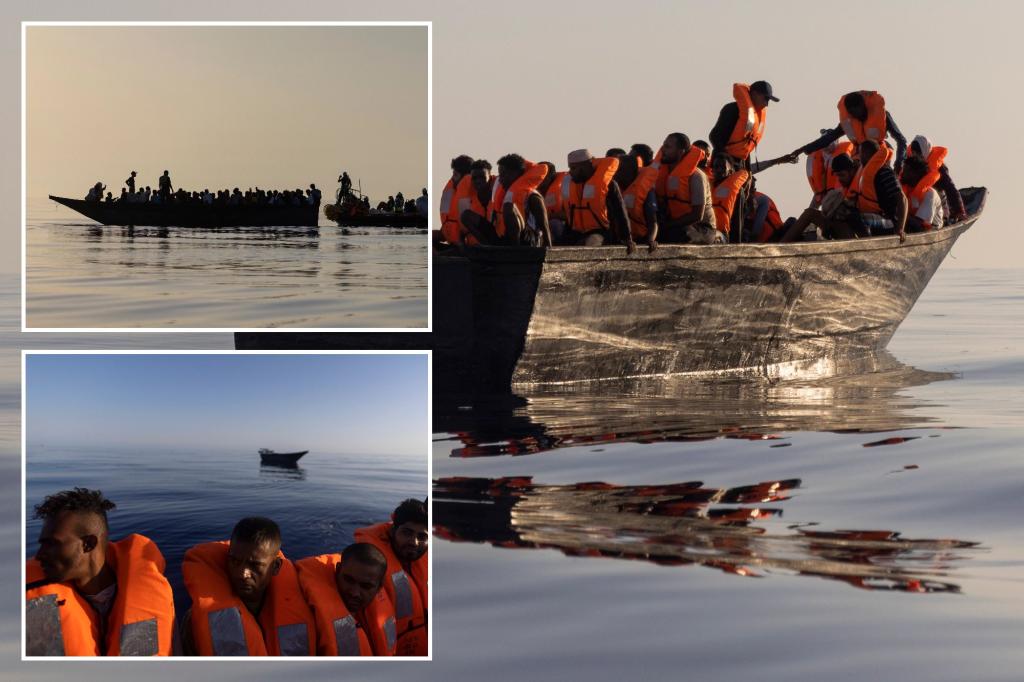 
ROME — Italian authorities scrambled on Sunday to relieve overcrowding in shelters after scores of boats carrying a total of about 1,000 migrants reached Italy’s southern shores and two of its tiny islands over the weekend.

Nearly 50 boats arrived between Friday night and Saturday on Lampedusa island off Sicily, according to state radio and other Italian media. Other boats carrying migrants reached Pantelleria, another tiny island favored by vacationers.

Hundreds of migrants stepped ashore from the virtual flotilla of smugglers’ vessels on those islands. Several of the vessels launched by migrant smugglers held as few as eight passengers. But others had around 100 passengers aboard, many of them from Tunisia, according to the reports.

Other boats reached the shores of the Italian mainland on Saturday, either unaided or assisted by Italian coast guard vessels.

The Italian news agency ANSA said that 92 migrants, most of them from Afghanistan, reached Puglia — the “heel” of the boot-shaped peninsula — in a sailboat on Saturday. Still other migrants sailed to Calabria in the “toe” of the peninsula, while other boats reached Sicily and Sardinia, Italy’s two biggest islands, in the last two days.

The humanitarian organization Doctors Without Borders tweeted that one of its rescue ships, Geo Barents, saved 25 migrants, including five minors, from a small boat in distress in international waters near Libya on Saturday night. Geo Barents already had other migrants abroad plucked to safety in other rescue operations, the group said.

Interior ministry authorities arranged for a commercial passenger ferry to sail from Sicily to Lampedusa, where it was expected to arrive on Sunday night, embark 250 migrants and take them to Sicilian migrant residences to lessen crowding on the tiny island’s facility.

While hundreds of thousands of migrants have set sail from Libyan shores aboard smugglers’ boats in the last decades, many also set out from Tunisia.

Italian media noted the Tunisian coast guard had thwarted at least a score of attempts by vessels filled with migrants to head toward Italy and rescued many others from boats in distress on Friday and Saturday.