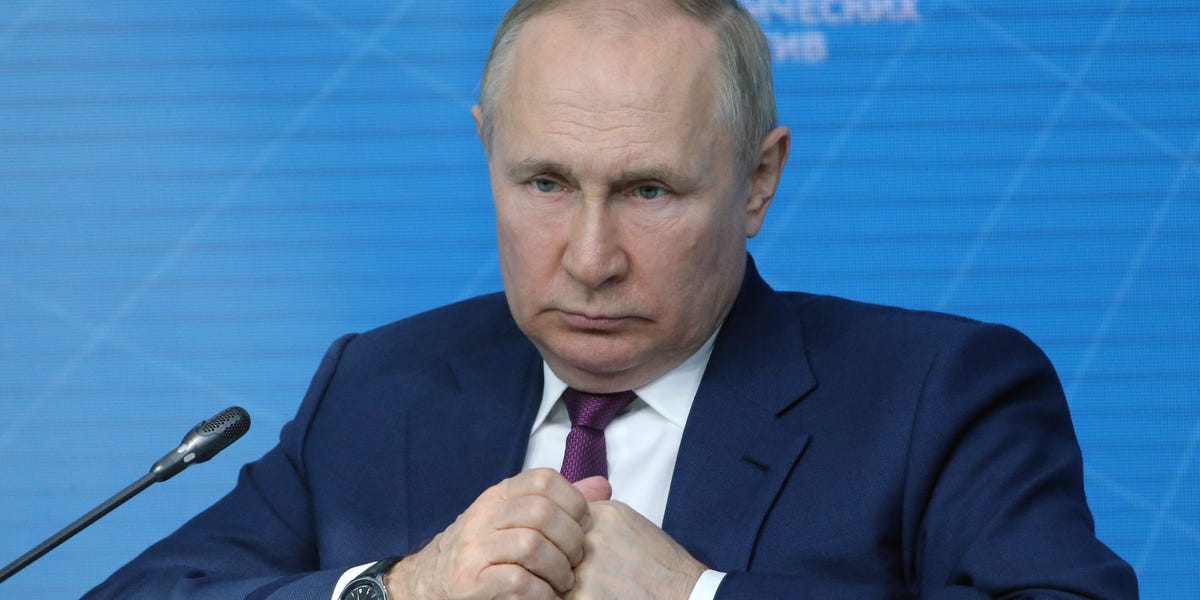 
Michael McFaul, a former US ambassador to Russia, said Russian leader Vladimir Putin has encountered too many failures in the Ukraine war and is unlikely to be able to recover from them.

During an appearance on NBC’s Meet the Press on Sunday, McFaul posited that Putin had “failed” in all his “strategic objectives” set for Moscow’s invasion.

McFaul also referenced how Putin had ordered the Russian military to find 137,000 new troops last week, saying that this was likely an effort by the Russian leader to break a “stalemate” situation in contested Ukrainian regions.

“So, on the strategic level, I think he’s failed in this war. I don’t see him recovering,” McFaul said.

He said that Putin might now be shifting his focus to the Donbas region as a “new objective” in the conflict, but added that the Russian leader would need far more troops to get that done. McFaul said that such a pivot would also require a “draft across the board,” which Putin might not undertake for fear of making Russians “unhappy.”

McFaul added that the Russians might think that “time is on their side” and that the tide may turn in their favor the longer the war drags on — since the Ukrainians may eventually run out of resources.

McFaul is not the first military and foreign policy expert to weigh in on how Putin’s war in Ukraine has stalled. A former NATO commander, James Stravridis, said this month that he believes Putin knows he’s made a “grave mistake” invading Ukraine.

Meanwhile, Putin has bragged that Russian weapons are “years” and “decades” ahead of their rivals’ arms, even as his army has been forced to use outdated Soviet-era armor in Ukraine. On the other side, Ukrainian troops have been armed with HIMARS long-range weapons systems sent by the US, which have proven highly effective in the conflict.