California gas car ban will apply to Virginia, too, due to 2021 law – Fox Business

California gas car ban will apply to Virginia, too, due to 2021 law – Fox Business 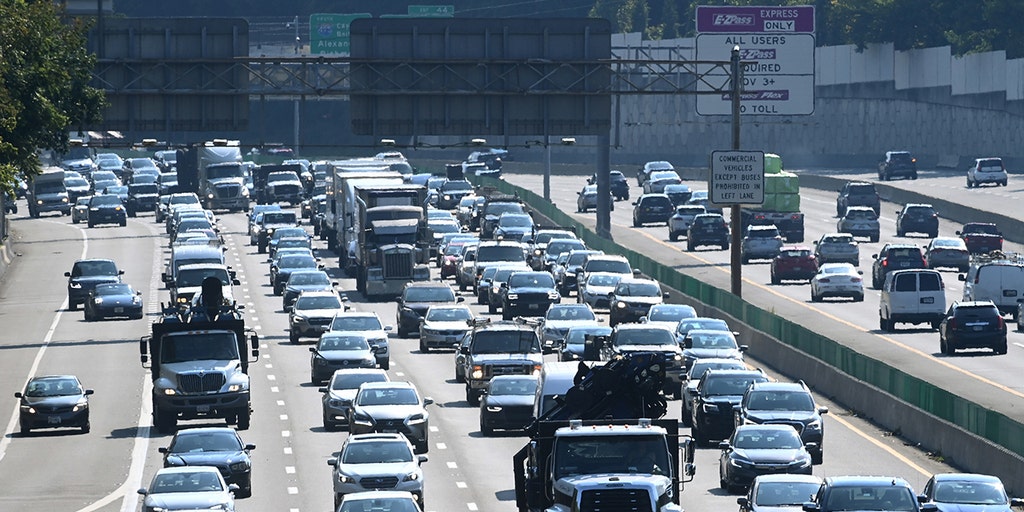 Despite having a Republican governor, Virginia is on track to adopt the new Californian restrictions on the sale of gas-powered vehicles.

The California Air Resources Board issued the rule and held a final hearing this week requiring all new cars sold after 2035 to be electric. According to the same plan, 35% of cars sold in the state should be fossil-fuel free as soon as 2026.

Virginia will follow California due to a 2021 law signed by former Gov. Ralph Northam that tied Virginia to the Golden State’s emissions regulations.

“In 2021, Governor Northam and the far-left controlled General Assembly signed a law that binds Virginia to California’s emission vehicle regulations, which, among other things, bans the sale of gas-powered cars in Virginia by 2035,” a spokesperson for Virginia Attorney General Jason Miyares’ office said in a statement to Fox 5 DC.

The spokesperson added, “The Attorney General is hopeful that the General Assembly repeals this law and discontinues any trend that makes Virginia more like California. Unelected California bureaucrats should not be dictating the will of Virginians.”

Traffic is bumper to bumper on the inner loop of the Beltway and heavy on the outer loop during the evening rush near the American Legion Bridge July 27, 2021 in McLean, Virginia. (Katherine Frey/The Washington Post via Getty Images / Getty Images)

“The climate crisis is solvable if we focus on the big, bold steps necessary to stem the tide of carbon pollution,” California Gov. Gavin Newsom said in a statement.