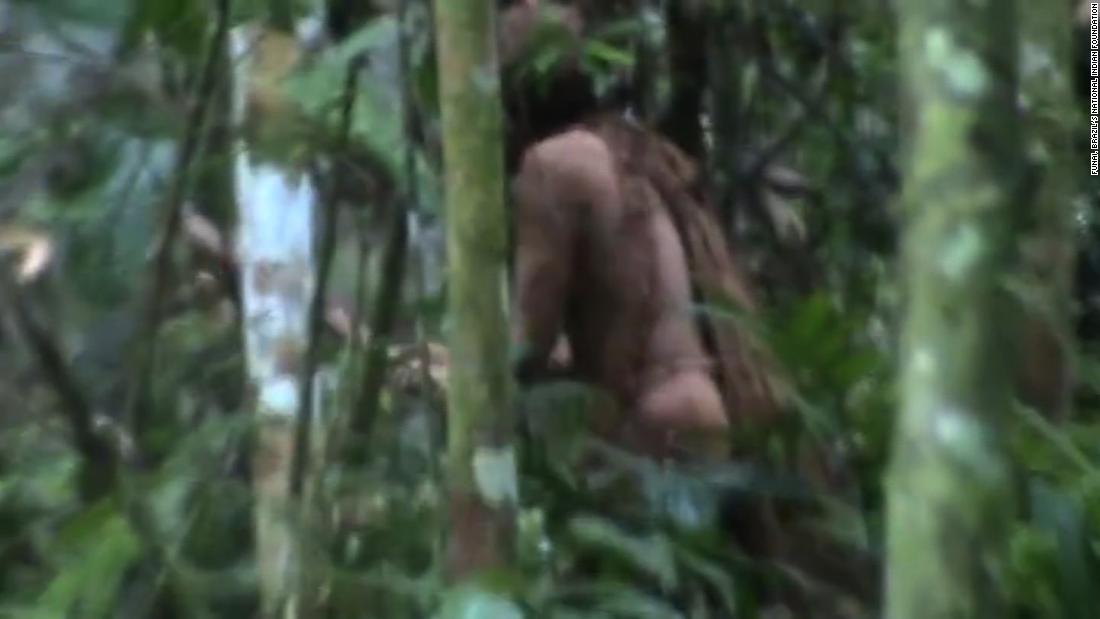 Known as the “Man of the Hole,” he had lived in complete isolation for the past 26 years on the Tanaru indigenous land, deep in the Brazilian Amazon in Rondonia state, according to non-profit organization Survival International.

He was given his nickname for his habit of constructing deep holes to trap animals and to hide in, the group said.

The man had resisted all attempts to be contacted, though authorities continued to monitor him from afar, occasionally leaving out supplies for him.

Survival International said the rest of his tribe was wiped out by several attacks since the 1970s, mainly from cattle ranchers and land grabbers.

“No outsider knew this man’s name, or even very much about his tribe — and with his death the genocide of his people is complete,” said Fiona Watson, the group’s research and advocacy director.

“For this was indeed a genocide — the deliberate wiping out of an entire people by cattle ranchers hungry for land and wealth.”

The man’s body was found lying in a hammock in a hut by Funai officials on August 23. There were no signs of struggle, violence or the presence of other people in the area.

He died of natural causes, and his body will undergo a forensic examination by the Federal Police, according to Funai.

The last known video of the “Man of the Hole” was released by Funai in 2018, which appeared to show him hacking at a tree with an ax-like tool.

Survival International said his abandoned campsites left clues to his lifestyle — he planted crops including corn and papaya, and made houses of straw and thatch.